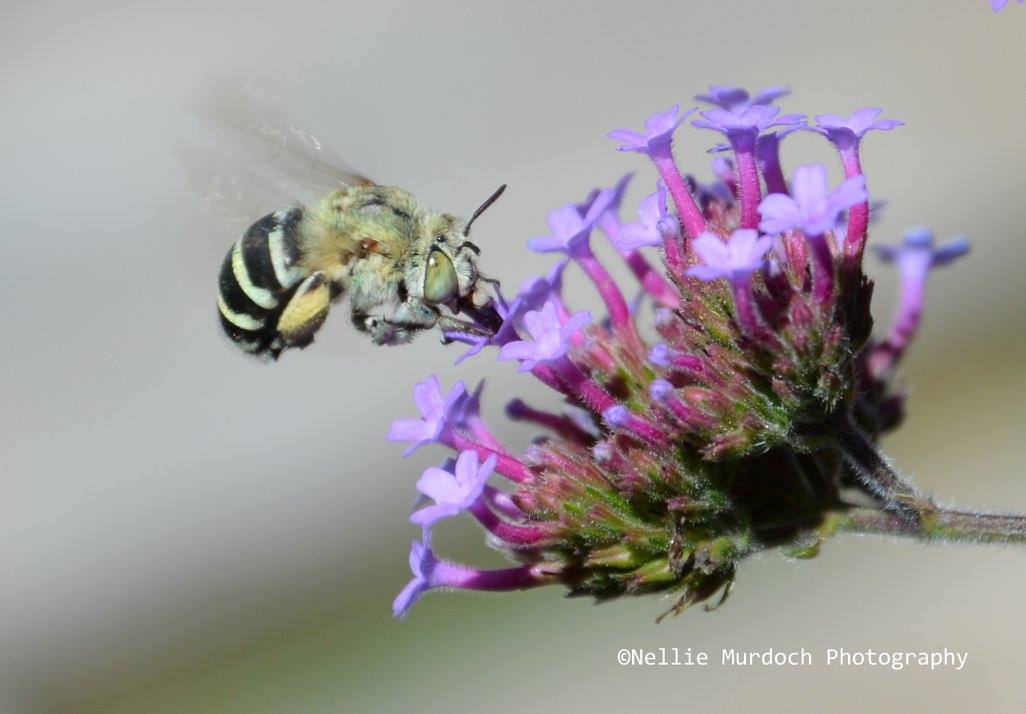 I am involved in a very exciting project installing native bee hotels and plantings through eight different council areas along the iconic River Torrens from the Hills to the sea.  https://landscape.sa.gov.au/hf/water/managing-water/water-courses/improving-river-torrens-foothills-to-sea/native-bee-bnb-project This project is obviously focused on biodiversity, but it also actively involves the community and will also lead to citizen science projects down the track.  So what has this got to do with gardening?  Well, from an environmental or conservation perspective all creatures are important, however native bees help pollinate our vegie gardens and even make our tomatoes taste better. 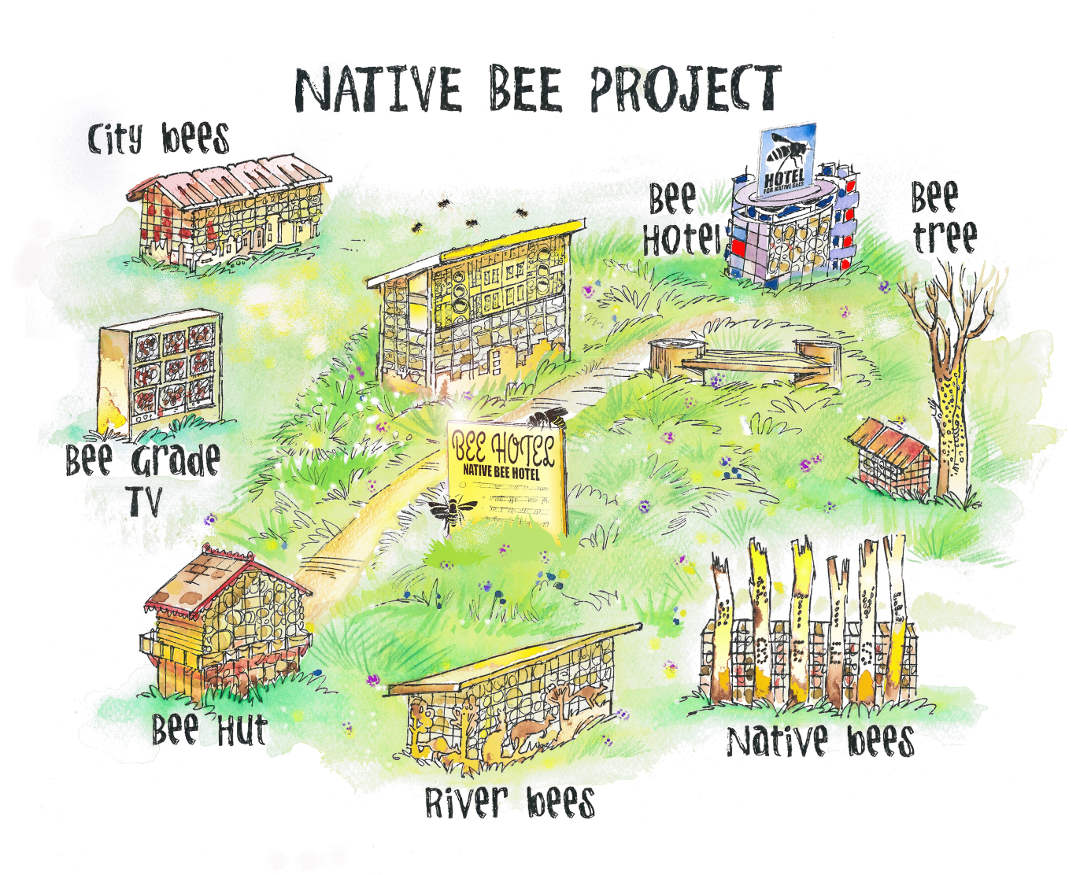 There are actually more than 1600 native bees across Australia, which is ten times as many species as there are mammal species.  Around Adelaide, the Adelaide Hills and the Mt Lofty Ranges alone there are an estimated 300 species of native bees, however those which live in our state are solitary and don’t live in hives nor produce honey which we can harvest, unlike the European bees or the native Australian stingless bees which can be kept in hives from Sydney to northern parts of Australia.  Yet despite how many different types of native bees there are locally, few South Australians are familiar with what even one species of native bee looks like, and more importantly why and how they can and should actively encourage them. 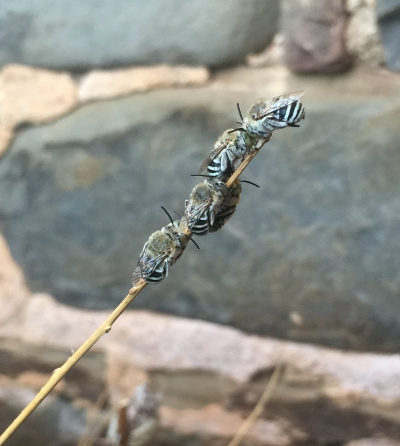 Native bees come in a range of shapes and sizes from 2-25mm long and are often confused with other insects such as hoverflies.  They can be brightly coloured or black and brown. The blue banded bee is one of the prettiest and I usually hear them in my garden before I ever see them, as their buzzing is louder and lower than a European honeybee, more like a blowfly.  They have black stripes over a stunning teal blue body and are larger than a honeybee.  There are also leaf cutter bees named because they protect their offspring in their nest by cutting pieces of leaves, and resin bees which use resin to close its nest to protect its young.

Native bees do play a really important part in the pollination of Australian native plants and in fact there are many plants which can only be pollinated by native bees.  They are also great pollinators for our vegies and fruit trees and are often significantly more effective at pollinating flowers than honeybees.  The blue banded bee is a buzz pollinator which is perfect for crops like tomatoes, and even make them taste better!

There are some basic principles home gardeners should adapt to encourage native bees in their own backyards – by providing food, places to nest and protection.  Unlike European honey bees they do not require a water source.

Over the next few months, working with SA’s own native bee guru Dr Katja Hogendoorn, I will be facilitating community build days or ‘Busy Bee Days’ to create native bee hotels or Bee BnBs in the eight council districts along the Torrens.  If you want to learn more about native bees you can watch a talk by Katja and myself, read a fact sheet on how to build a Bee BnB, or check out the details of one of community build days along the Torrens.  More information here 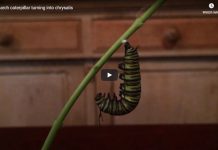 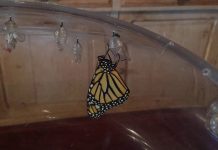 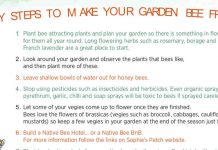 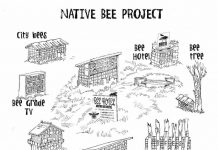 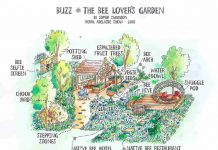