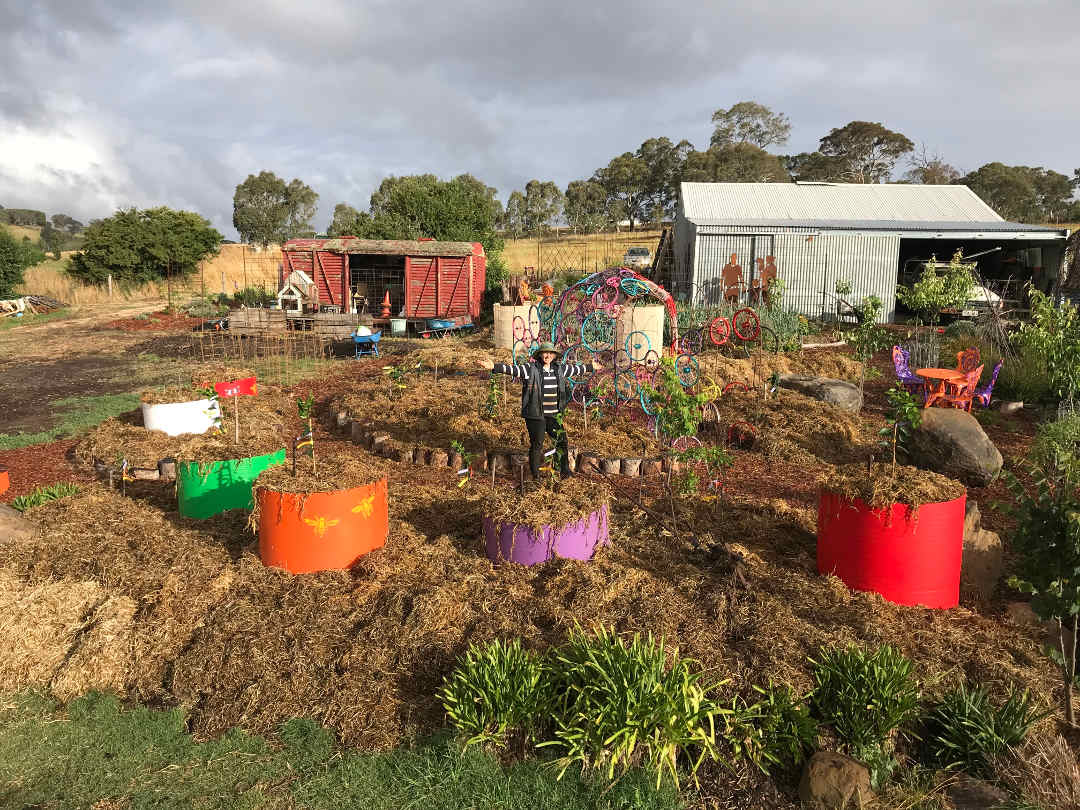 There have been a number of major projects completed around Sophie’s Patch in December 2017.  The first was the planting of my citrus grove around the bike wheel arch where I grew my pumpkins last year.

This has been several years in the planning and the trees were grafted on trifoliata rootstocks specifically suited to my extreme conditions of hot and baking in summer, frosts (to minus 5) in winter, heavier soils and salty bore water.  This site was chosen as it is on the northern side of Rich’s shed and the higher part of our block, so hopefully less affected by the frosts (although this remains to be seen).  The soil where the trees were planted has been raised so that the beds are 30-50cm above the natural lie of the land.  This is to ensure perfect drainage as citrus hate wet feet and when we have a wet winter, my soil tends to become water logged. 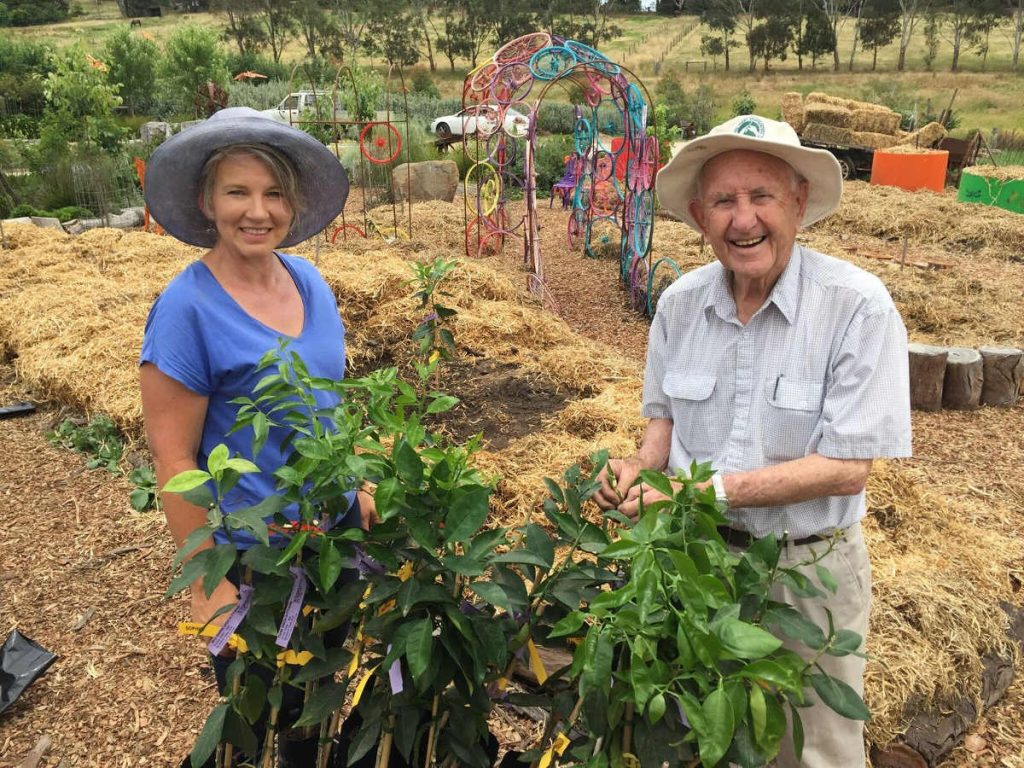 The citrus varieties were selected in consultation with Australia’s citrus guru, Ian Tolley OAM.  The trees include lemons, oranges, tangelos, mandarins and grapefruit, and they were chosen to give our family citrus all year round.  I have filmed several segments for Gardening Australia with Ian and he even came down to supervise my planting of the first few trees, which was filmed but probably won’t go to air till spring 2018.

Citrus must only ever be planted into warm soil which here at Sophie’s Patch gives us a short window of late November till the end of February.  Ian also recommend the bare rooting of new trees which is something that shocks even the most confident of gardeners (watch how at http://www.abc.net.au/gardening/stories/s4310556.htm).

So I have planted a total of 18 trees so far with three more going in later in January when the onion bed is harvested.  Planting them was the easy bit, creating wind shelters around them from metal builders’ reinforcing mesh covered with 50% shade cloth took the longest.  The covers will have extra protection added for winter and while they don’t look the best, they will provide protection for the first three years of the trees’ lives and then they should be tough enough to cope with out protection. 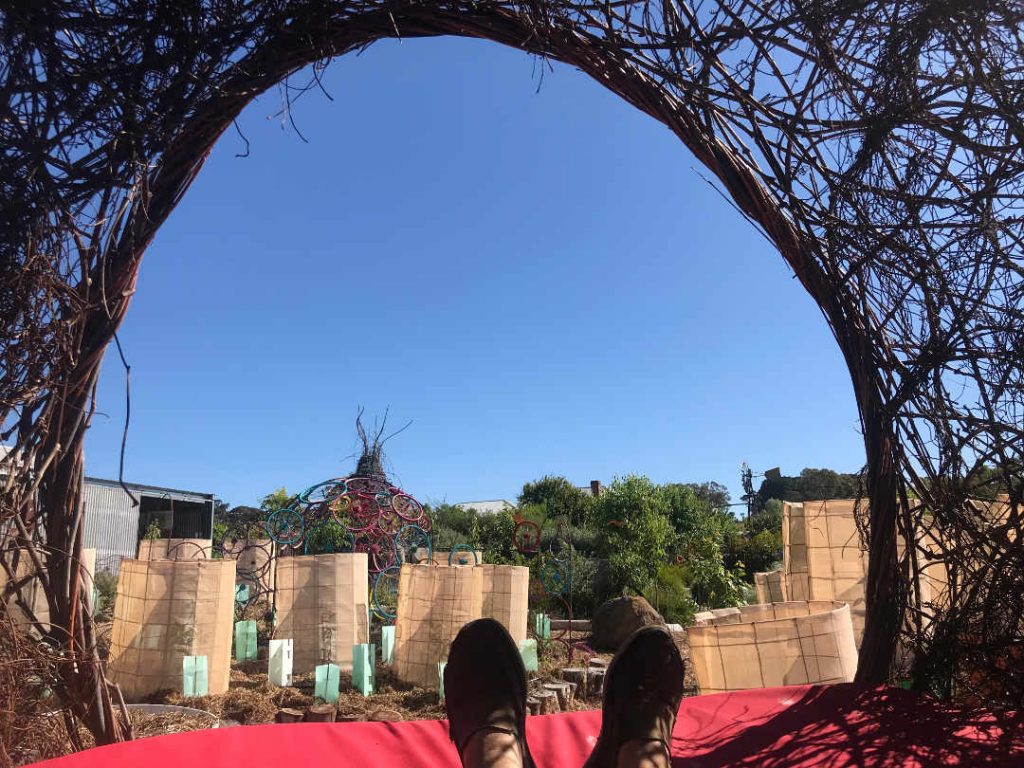 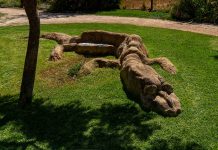 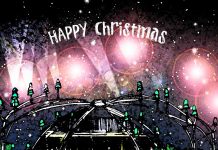 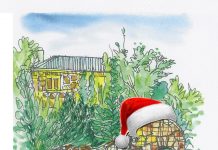